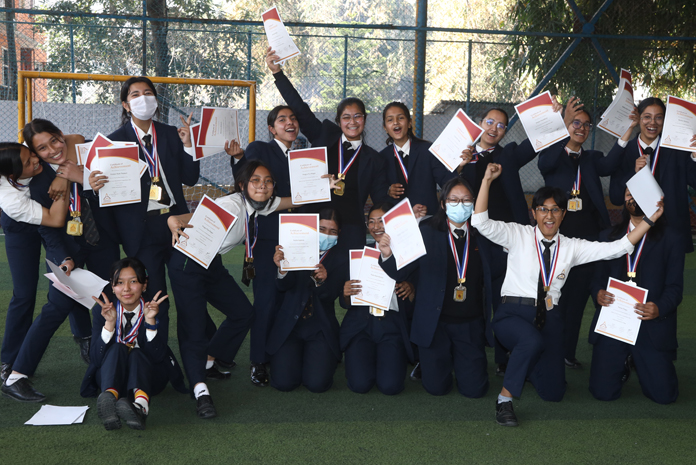 Congratulations to the winners!!

Trinity International College organized an Intra-College Futsal Competition. It was open to all colleges around the city and 36 teams participated in the tournament. The matches were held at the Trinity Futsal Court.

Live Online Counselling 9am to 5pm